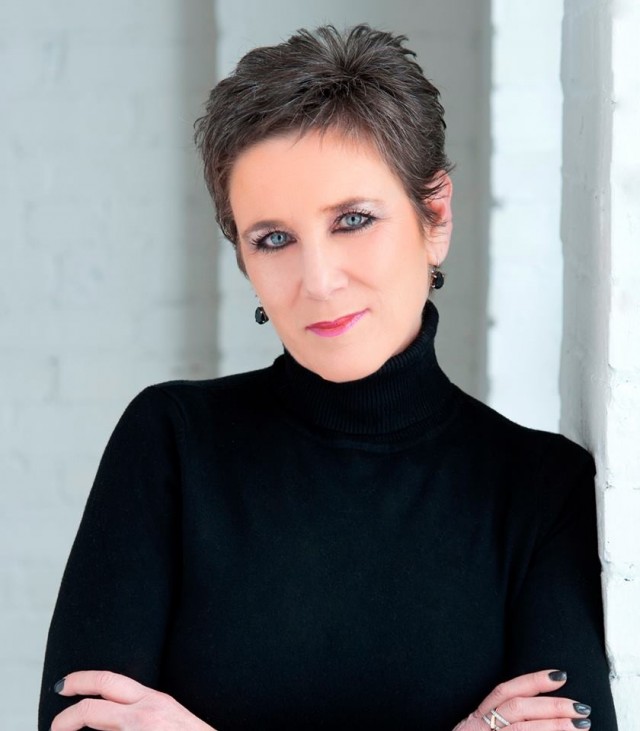 “Joining the Howard Hanna Real Estate family has been the perfect segue for me. From Retail to Real Estate, I vow to bring the same outstanding service that has become synonymous with my name.”
-Lynne

GET TO KNOW LYNNE
Lynne Bingham came to Pittsburgh in 1982 with husband, Craig Bingham who was drafted and played for the Pittsburgh Steelers for 5 years. After two successful businesses, in 2004 Lynne transitioned into Real Estate and has been one of Howard Hanna’s top 1% producers since the start.

From the first year in real estate, Lynne earned the title of Rookie of the Year in the Upper St. Clair office of Howard Hanna. She has maintained the Top Producer designation from that point on, and in 2020 reached new heights, as the #1 Real Estate Agent in the Southwest Region with over $30 million in sales for the year, and has continued on that path to date.

Bingham has always deemed her marketing background as the key ingredient to her success. “Anyone can list a property but knowing who the audience is and how to get to them, is the most important thing to a successful sale”.

Lynne Bingham is renowned for taking the time to understand each of her client’s needs and desires and translating that into an efficient, fulfilling home-buying/selling experience. Always going the extra mile, Lynne’s attention to detail, hard work, and tenacity keeps each transaction on schedule and running smoothly. She is a leader in the industry and a leader in Howard Hanna. Her work ethic and genuine care for each and every client are unparalleled.

Lynne has a son, Cori, who owns a successful Commercial Cleaning Company and daughter, Margot, who resides in NYC as a singer/actress known for roles in Boardwalk Empire, The Family on ABC, Barbershop 3, She’s Gotta Have It on Netflix, and New Amsterdam and The Walking Dead, to name a few.

Now working as the Top Producer of both the Collier and South Side Offices, Lynne has formed The Bingham Team with Select Full Time Agents, as they continue to establish and expand their reach in both the Residential and Commercial areas in Pittsburgh.

READY TO FIND YOUR